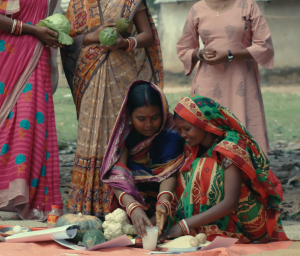 Maternal and child undernutrition in tribal areas of rural India has been one of the most pressing issues in the Indian development landscape. Odisha, in particular, has 13 particularly vulnerable tribal groups (PVTGs). Members of these PVTGs have low literacy rates and are mostly cut off from technology, with agriculture being the primary source of livelihoods.

Across the country, there are 75 PVTGs and numerous rural tribal communities, smallholder farmers and agricultural laborers that work in the most remote and hard-to-reach areas. This is challenging for agricultural producers to gather information, not just for the purpose of maximizing their production and profits, but also for their health and nutrition.

Upscaling Participatory Action and Videos for Agriculture and Nutrition (UPAVAN) was a randomized controlled trial that sought to address the systemic problem of maternal and child undernutrition in a tribal area of rural Odisha, in India, by testing a novel and potentially scalable intervention. The UPAVAN team aimed to assess the nutrition and agricultural impact and cost-effectiveness of technology-enabled, participatory agriculture extension intervention, compared with a control group, in Keonjhar district, Odisha.

Learnings gathered from UPAVAN were both foundational and complementary to Digital Green’s work and approaches across other initiatives.

Formative research that was a critical component of UPAVAN for one had helped in understanding and analyzing community behavioral patterns. Digital Green has adopted this formative research approach as a basic component of project implementation. Under the ATLAS Project for instance, which aims to empower tribal farming communities by strengthening the capacities of women farmer producer organizations (FPOs), formative research was conducted to understand the current status of FPOs, women’s knowledge, their ability to support their farmer members, and gender roles. Similarly, in Project Samvad, formative research was used to hyper-localize messages disseminated to communities through hybrid digital approaches. 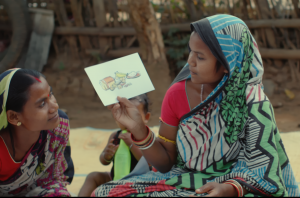 Given that making Agriculture Work for Nutrition has been a top policy priority in India, at the beginning of UPAVAN, nutrition sensitive agriculture (NSA) was identified as a key concept to disseminate and engage with the community. Field level agents, training staff, and mediators were trained on video production, dissemination and home visits which resulted in a higher uptake. Now Digital Green works to ensure that nutrition-related videos are included in training modules across different programs.

UPAVAN’s approach involving local family and community members as actors in videos to impact faster comprehension and uptake has been integrated into Digital Green’s approach to social behavioral change communications (SBCC). Over the years, we have found that featuring local community members within videos has increased familiarity and has gone a long way in sensitizing and driving influence within communities.

The emphasis on reaching women during the 1000 day period (from the time of conception to when a child is two years old) in UPAVAN was also applied to other programs implemented by Digital Green such as Project . This was also a project that engaged with women in the 1000 day period to share information on maternal and child health nutrition. By engaging frontline workers, both male and female to share these messages, discussions around these topics openly broke gender stereotypes.

One key takeaway across all our work at Digital Green has been the hybrid approach which builds on the success of the proven community video approach, and complements it with other digital channels such as WhatsApp and IVR to rapidly scale impact across rural communities. This can be applied to any context, sector, and geography, and we have found that using technology builds an intrinsic strength at horizontal as well as vertical levels – not only do they facilitate dialogues and joint learning within the community, they also serve as an interface between health system structures and the women beneficiaries.

We have gathered extensive insights, and disseminated information about UPAVAN:

How to design a complex behaviour change intervention: experiences from a nutrition-sensitive agriculture trial in rural India, published in BMJ Global Health;

Agricultural and empowerment pathways from land ownership to women’s nutrition in India, published in Maternal and Child Nutrition; and

Digital Green produced a short video to showcase how women are playing a role in nutrition in Odisha. This video highlights the importance of collective action of women and their journey in enhancing livelihood by producing nutritious crops. The video has over 700 views.

Digital Green’s video library (https://solutions.digitalgreen.org/videos/library) contains hundreds of videos, including video produced as part of the UPAVAN project on nutrition, agriculture-nutrition nexus, and videos about maintaining crops showcasing practices such as seed treatment, fertilizer preparation, and growing of nutritions crops like spinach. 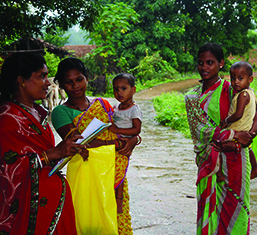 Access our peer-reviewed paper on the RCT UPAVAN published in the Lancet here. UPAVAN was designed as a four-arm cluster RCT assessing the... 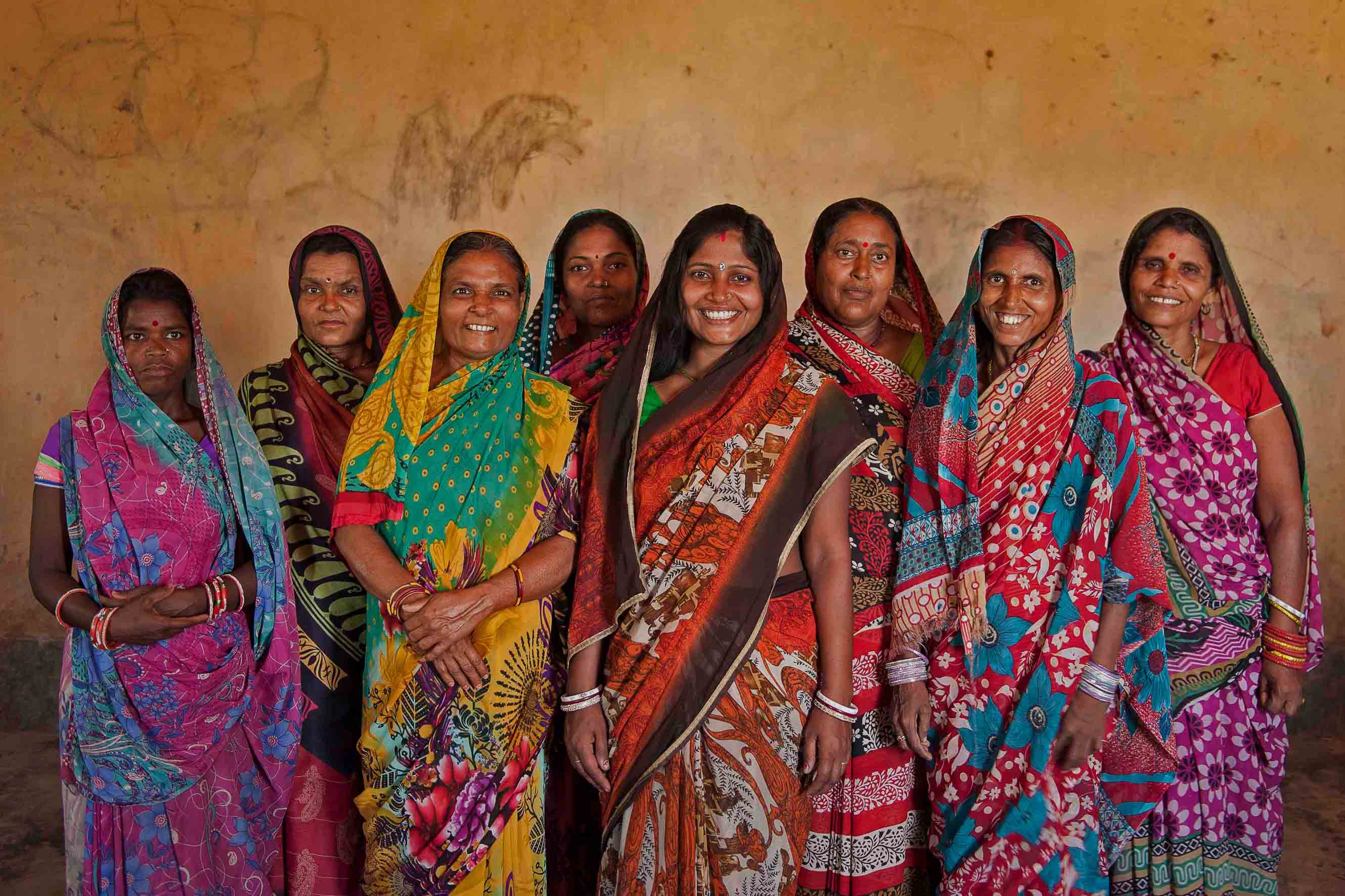 A Hope for a Healthier Tomorrow in India

Munnawar is a 42-year-old ASHA worker hailing from a Muslim family in Banera which is one of the Muslim dominant villages of Naarsan block... 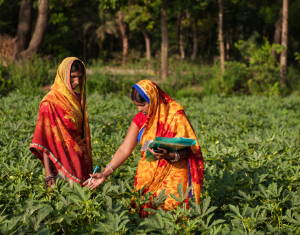